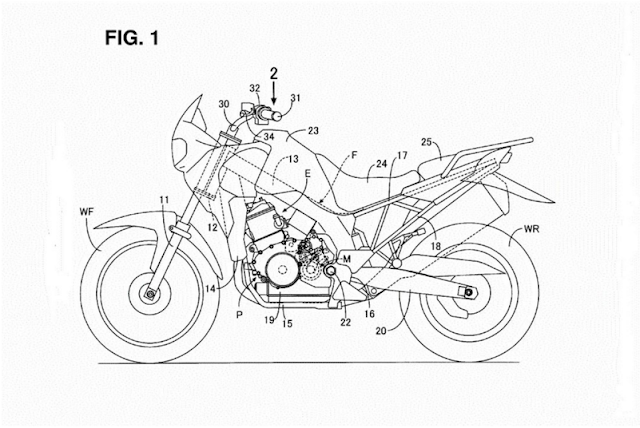 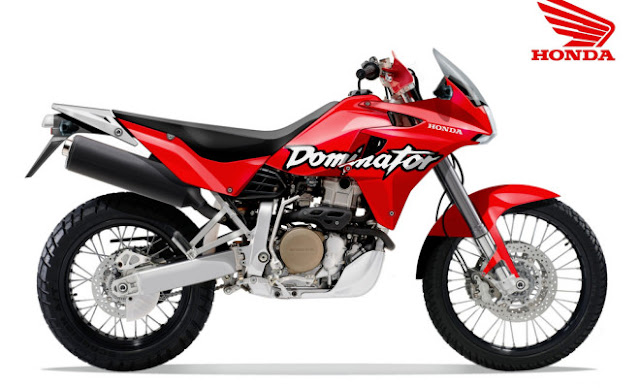 HONDA is to reveal a new concept bike derived from the Africa Twin at the Osaka Motorcycle Show on Saturday.

The firm has announced a list of its main attractions for the event, and among the debutants is the Africa Twin Adventure Sports Concept, which Honda says is “a concept model taking the adventurous spirit of its base, the CRF1000L Africa Twin, to a new level.”

While that doesn’t give away much, it’s worth bearing in mind that at the same event last year the firm revealed the CRF250F Rally concept, which took the chassis, engine and running gear from the CFR250L and covered them with bodywork similar to that used on the works CRF450 Rally. It’s likely that the new Africa Twin concept will take a similar path, given that Honda is emphasising both the ‘adventure’ and ‘sports’ elements in the machine.

At the same time as the new Africa Twin concept is shown, the CRF250 Rally will take its next step towards production. Honda has confirmed that the bike, shown as a ‘concept’ last March, will reappear in Osaka as a ‘prototype’. That’s just one step from being a production model; a year ago the True Adventure (Africa Twin) and RC213V-S were the two prototype bikes shown in Osaka, and both were in production within months of the event.

TOKYO, Japan, March 14, 2016 - Honda will exhibit motorcycle models spanning several categories at the 32nd Osaka Motorcycle Show 2016 from Saturday, March 19 to Monday, March 21 at Intex Osaka, and the 43rd Tokyo Motorcycle Show from Friday, March 25 to Sunday, March 27 at Tokyo Big Sight. A total of 21 models will be exhibited at the motorcycle shows, presenting an enriched motorcycle lifestyle to a wide range of visitors.

■Main vehicles to be exhibited

Africa Twin Adventure Sports Concept
A concept model taking the adventurous spirit of its base, the CRF1000L Africa Twin, to a new level.

CRF250 RALLY Prototype
Prototype adventure model based on the CRF250L with design cues from the CRF450 RALLY (Dakar Rally racing machine) featured throughout.

Models from numerous categories on display, featuring new models such as the CRF1000L Africa Twin, NC750X, 400X and CBR400R.