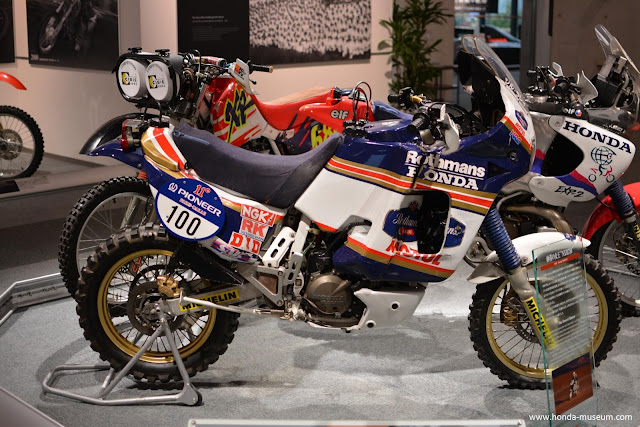 The NXR750 dominated the Paris-Dakar Rally from 1986 to 1989, winning the trophy 4 years in a row. Back then the 22 day race started in Paris and ended in Dakar/Senegal crossing nearly 15.000km of african desert. Gilles Lalay won the 1989 Paris-Dakar Rally on this motorcycle with its destinct Rothmans design.

The NXR750 was powered by a compact 45° V-twin engine, offering 75PS and had to be kick started. The motorcycle’s distinctive features were its superb handling, even fully loaded with 59 liters of fuel and its excellent high-speed stability, racing across the desert at its top speed of 177km/h.

Developed and built by Honda Racing Corporation (HRC), the NXR750’s exclusive purpose was to win the Paris-Dakar desert race. Making its debut in 1986 the NXR750 instantly won the Dakar. Another three victories followed, earning the NXR750 the title “Desert Queen”. After four subsequent victories Honda concluded its factory team activities in the Paris-Dakar. Ultimately the design-concept of the NXR750 was developed into the Africa Twin production motorcycle. 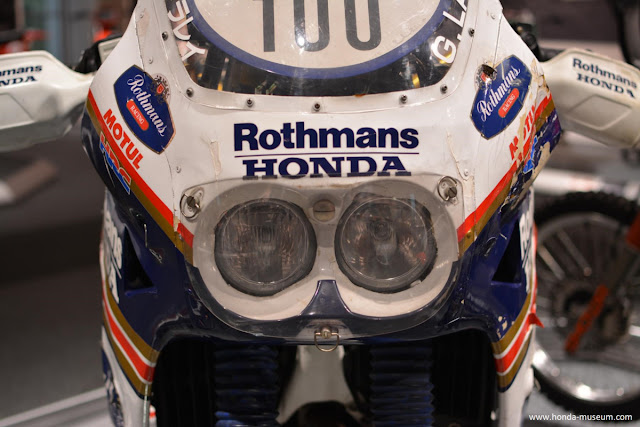 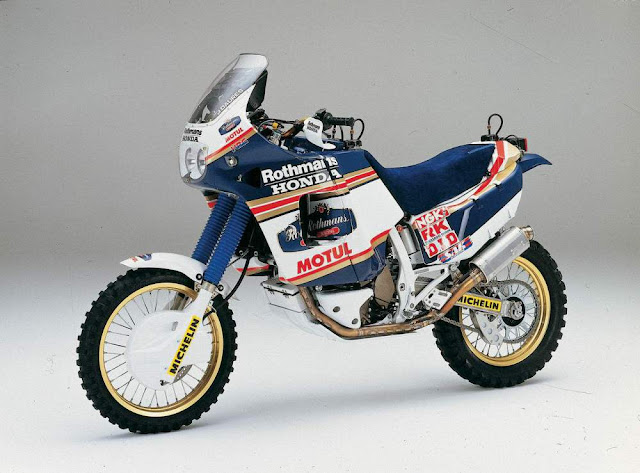 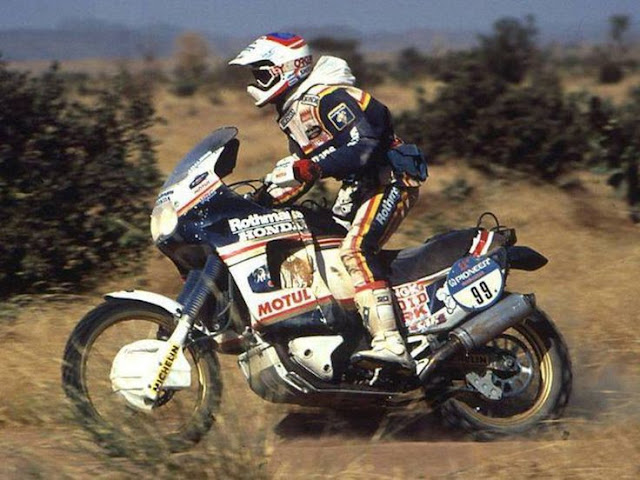 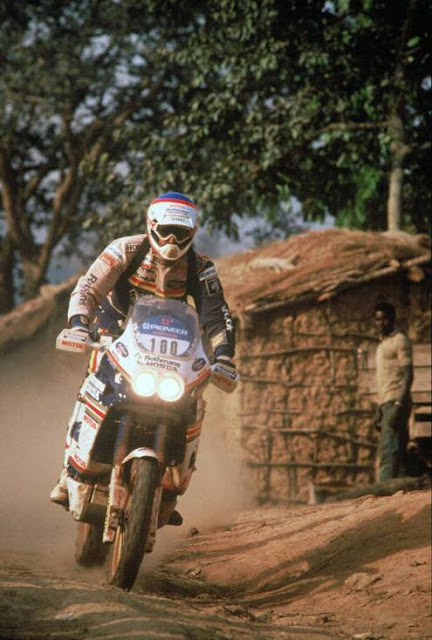 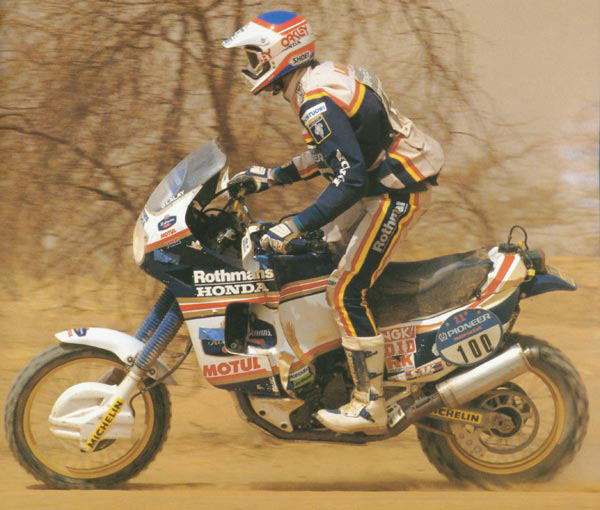 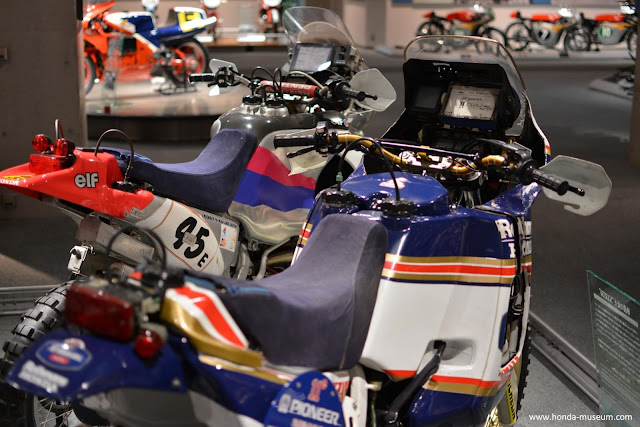 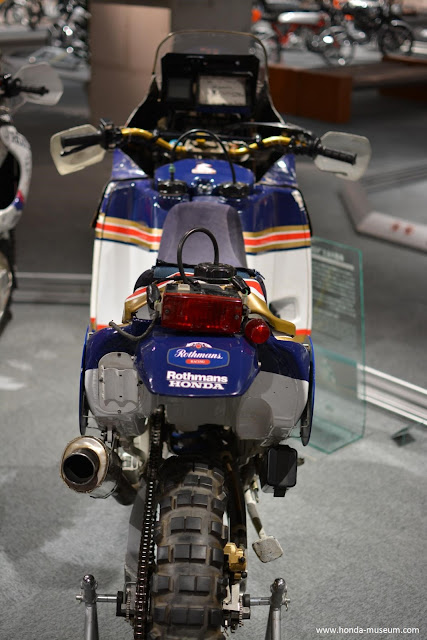 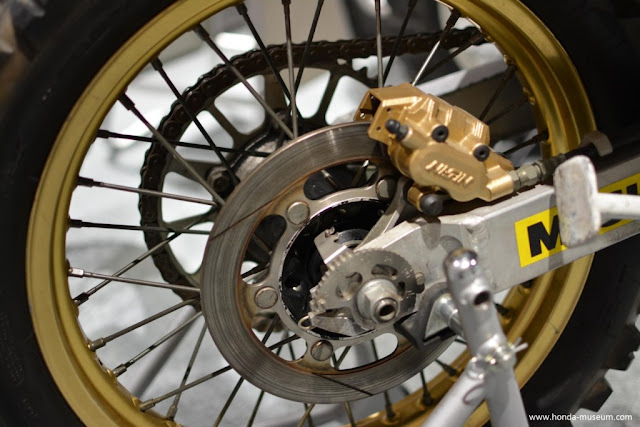 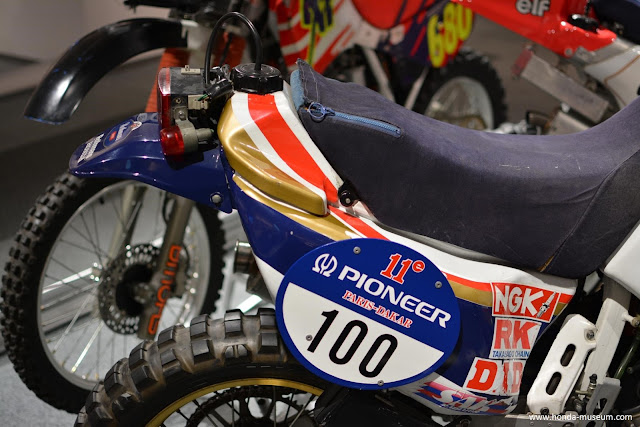 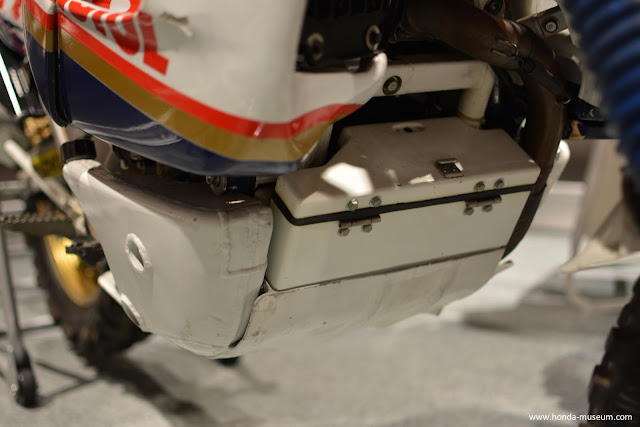 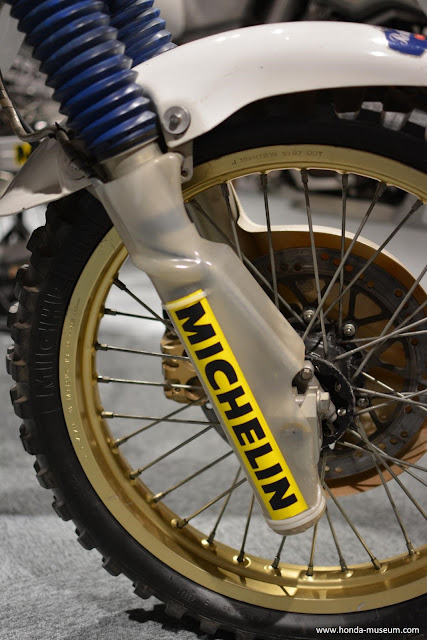 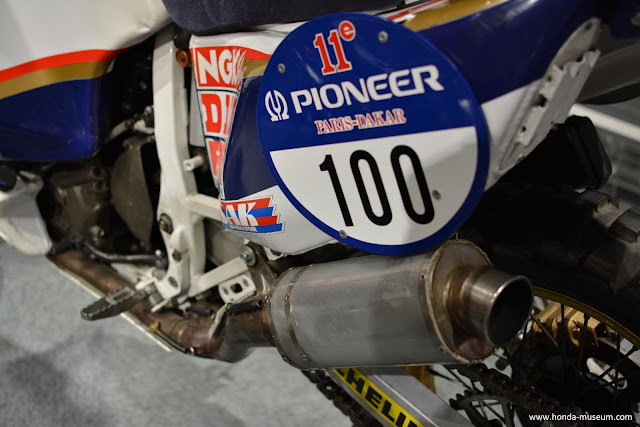 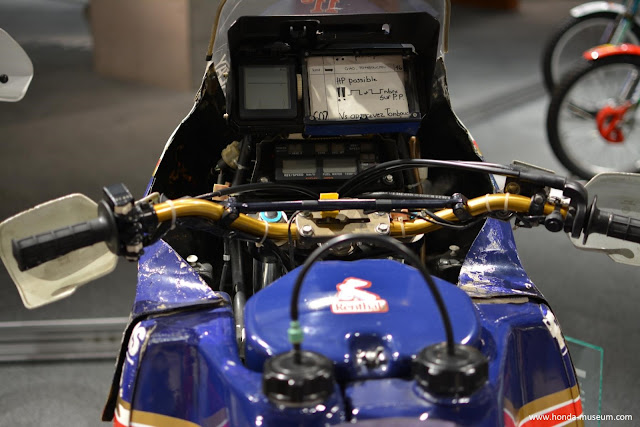 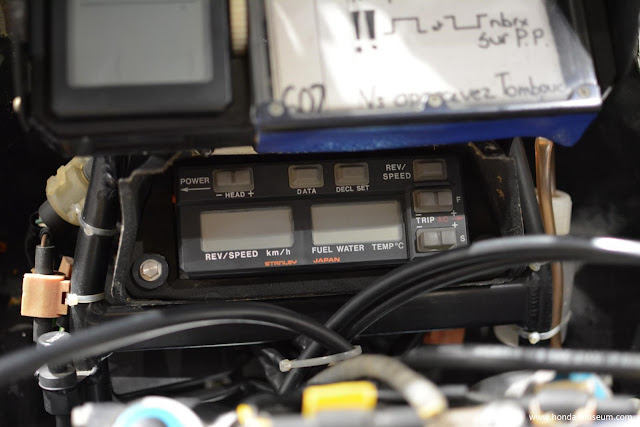 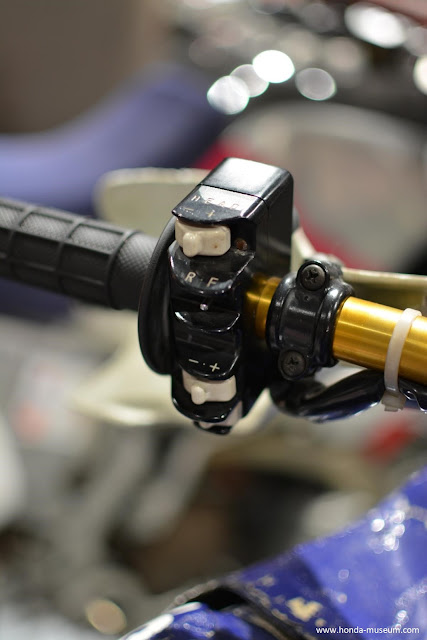